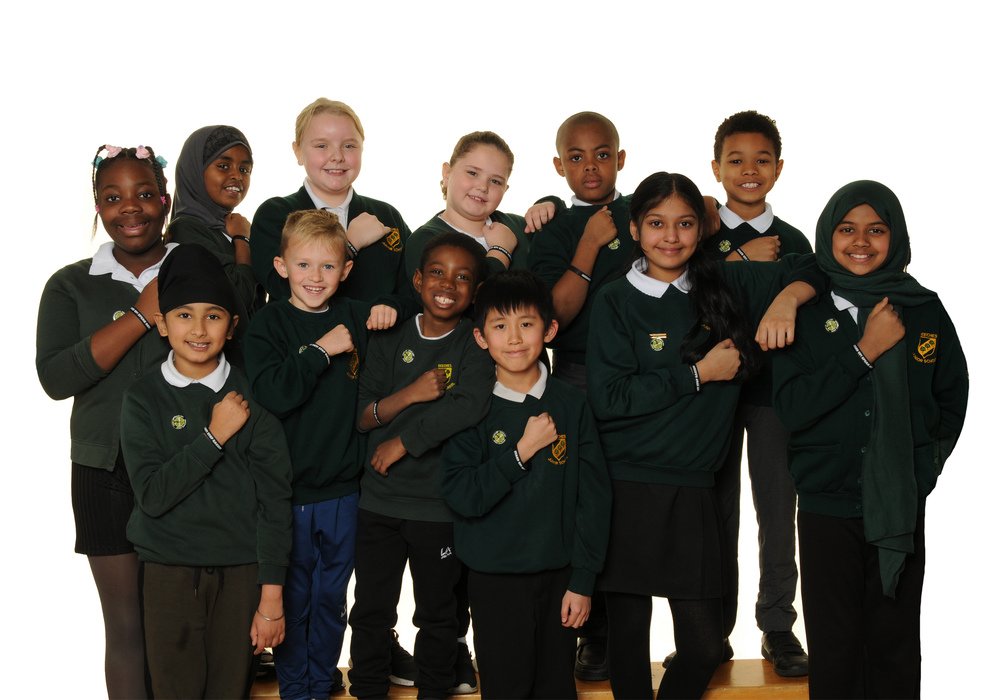 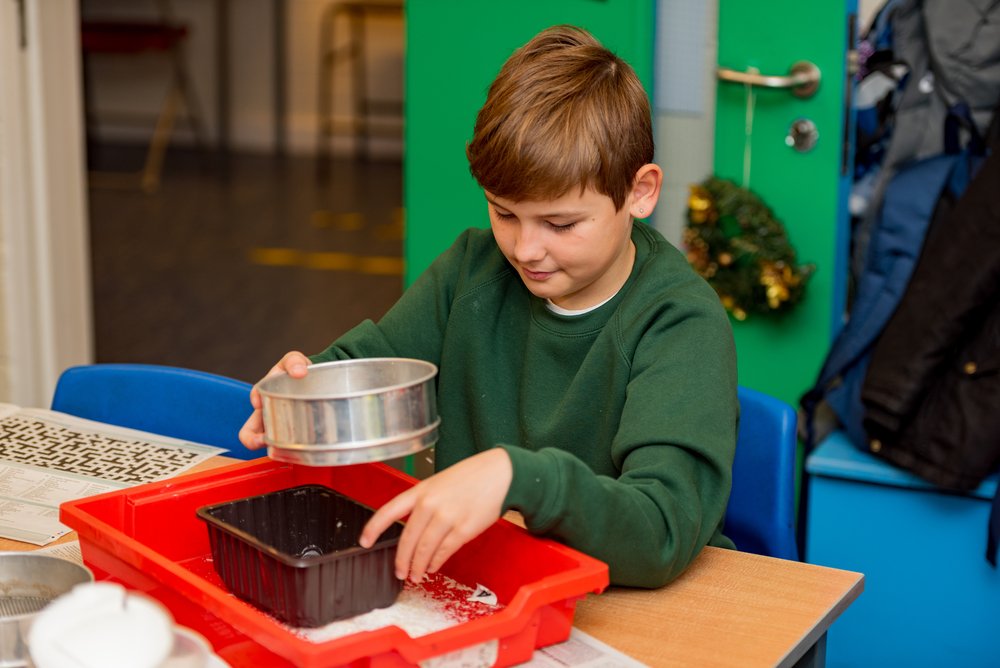 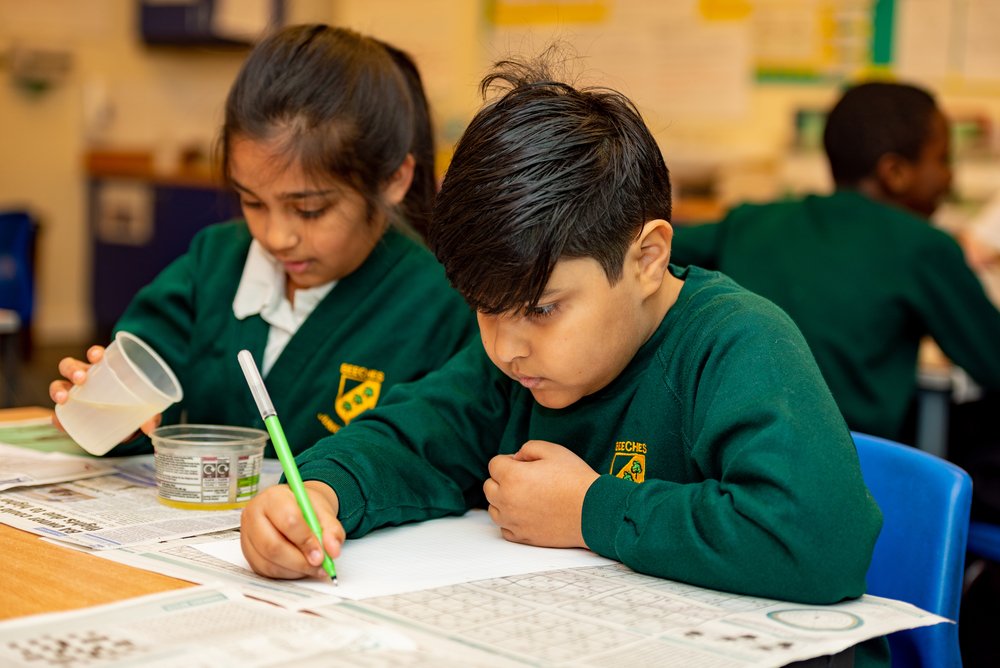 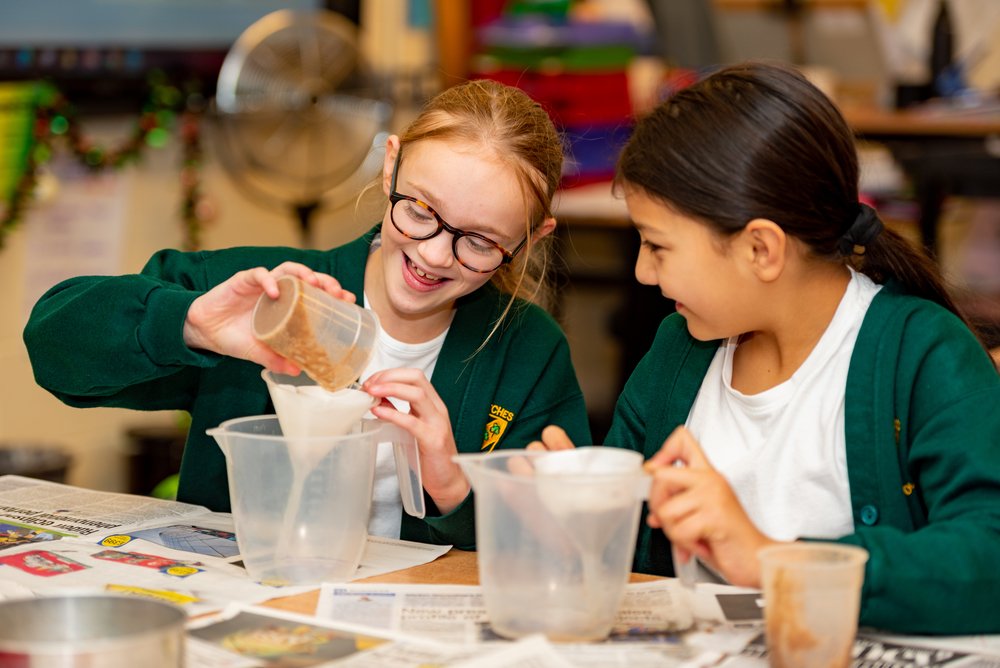 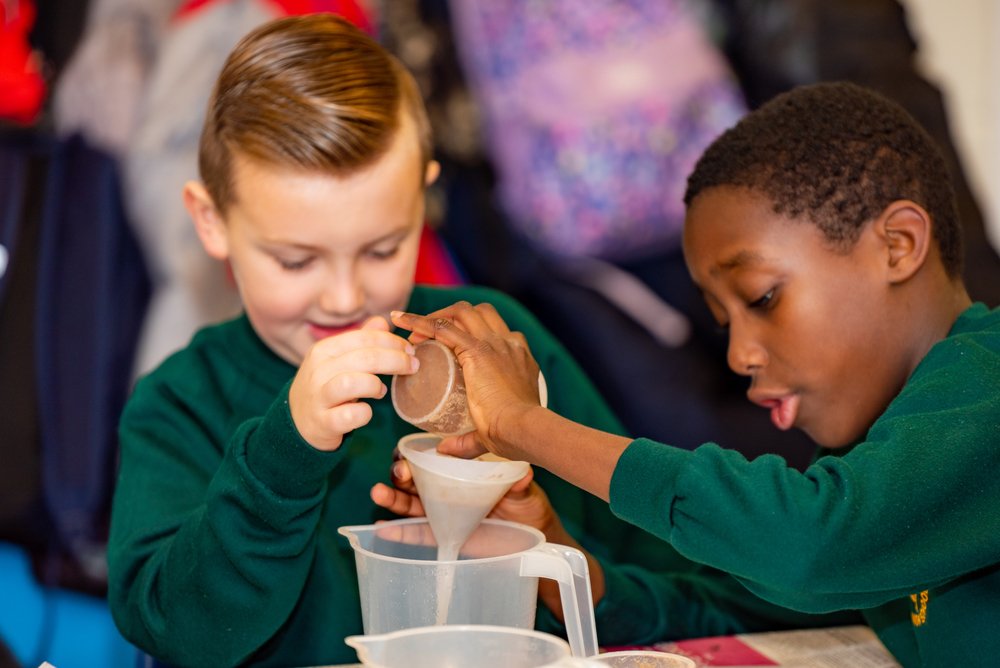 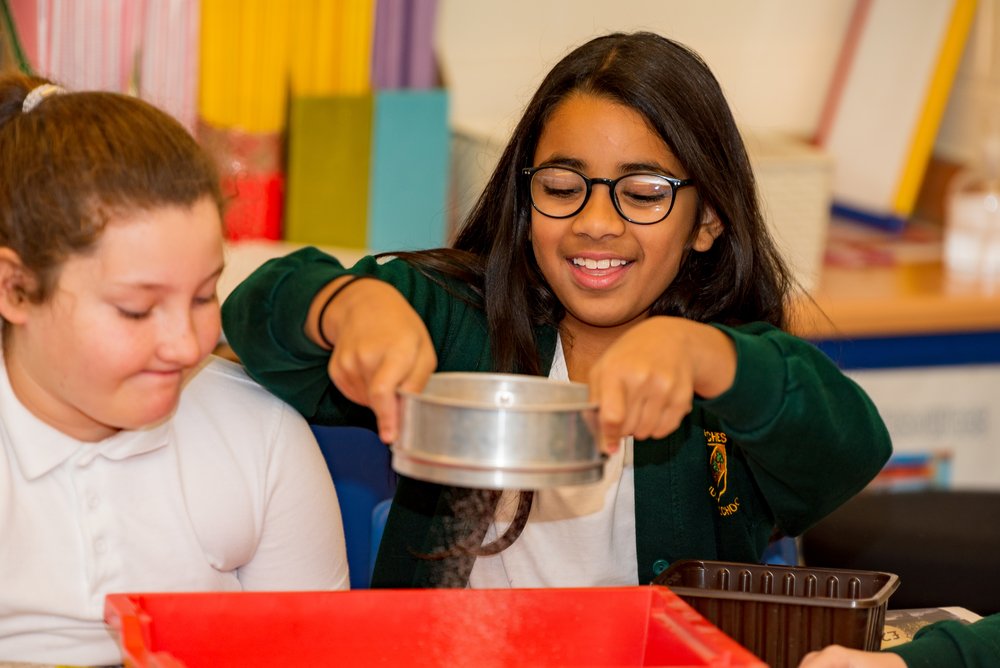 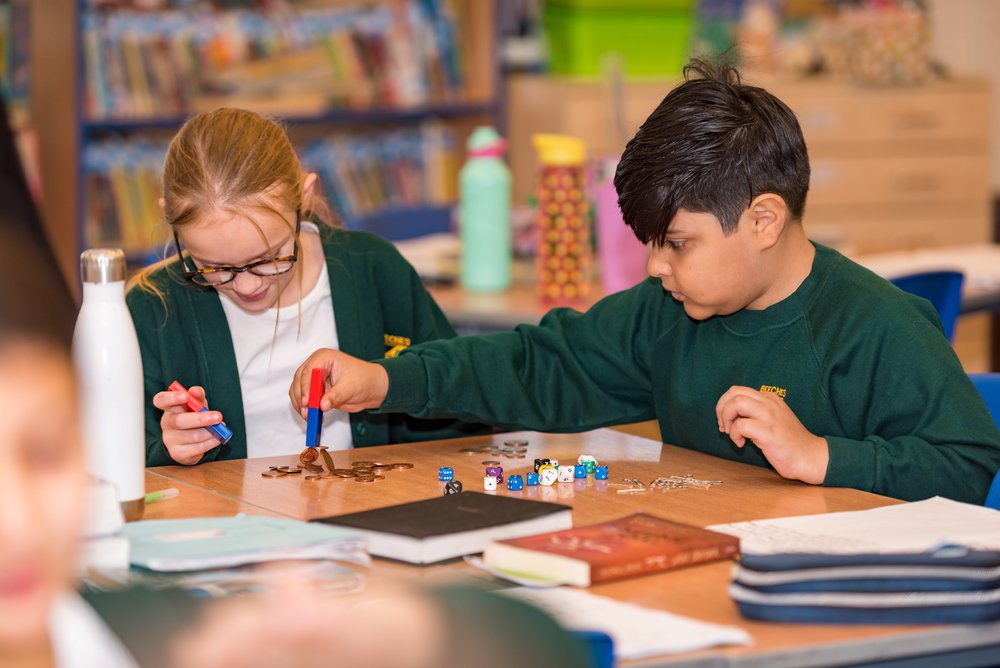 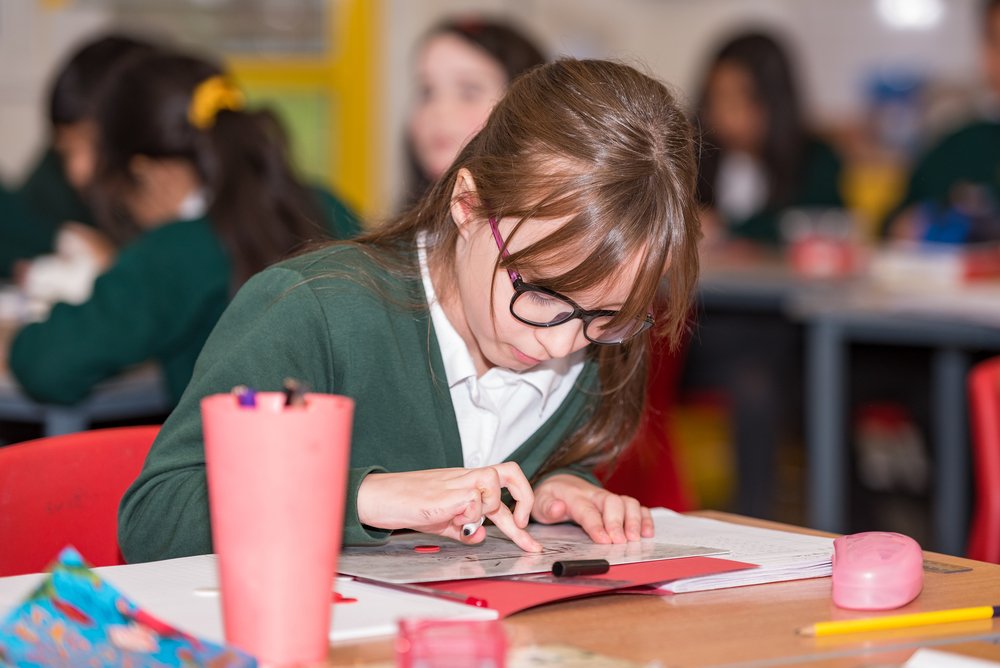 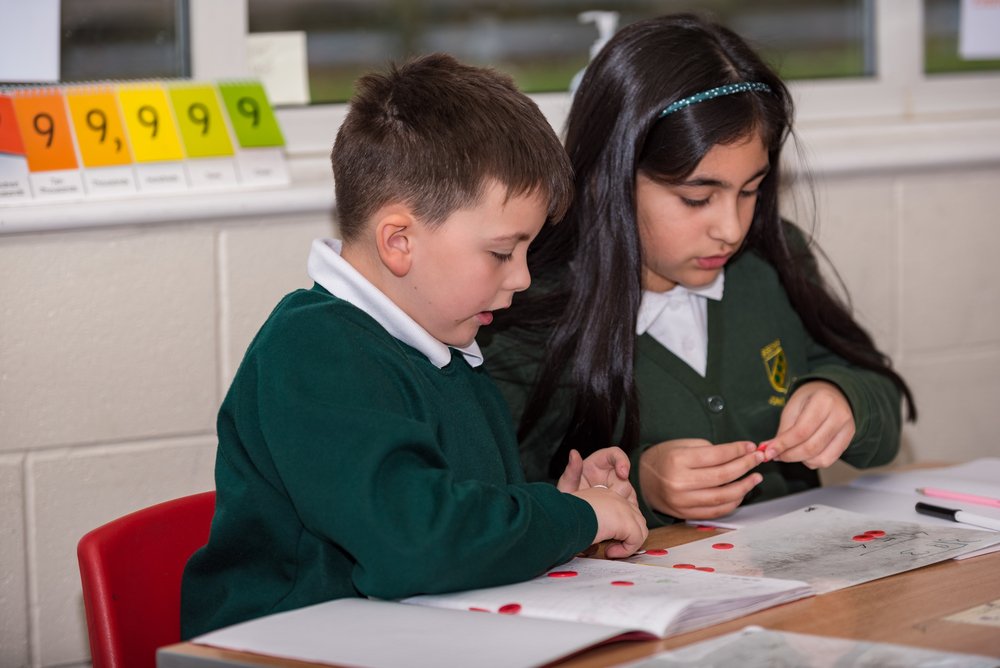 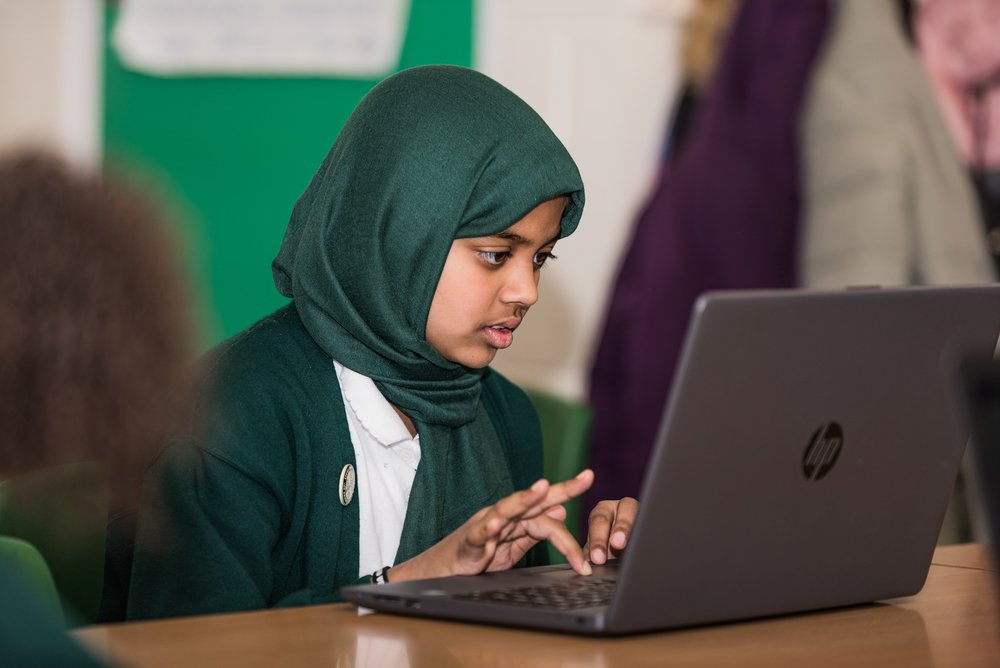 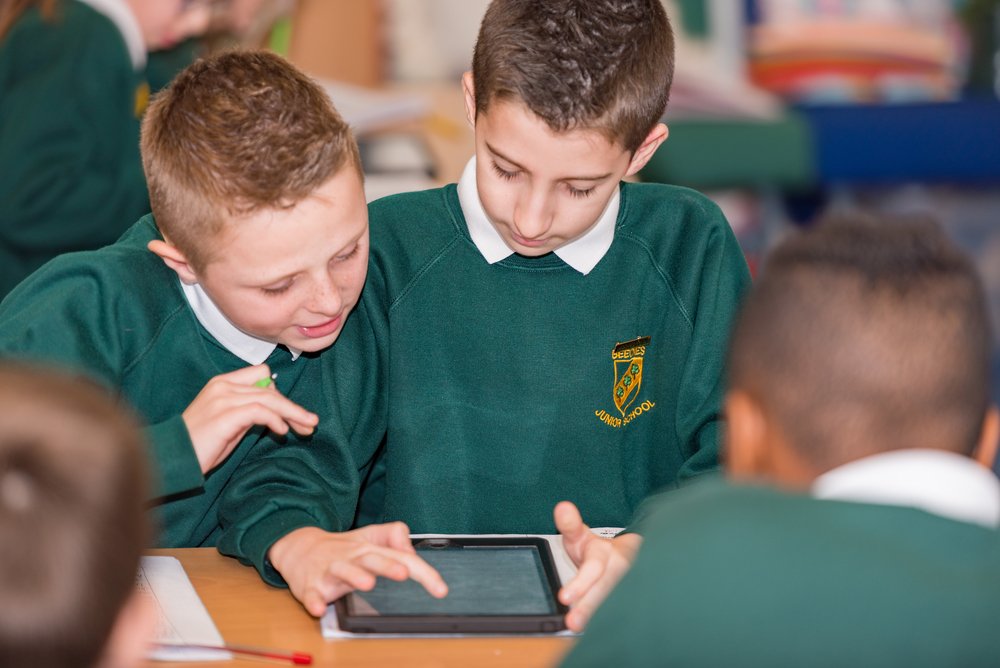 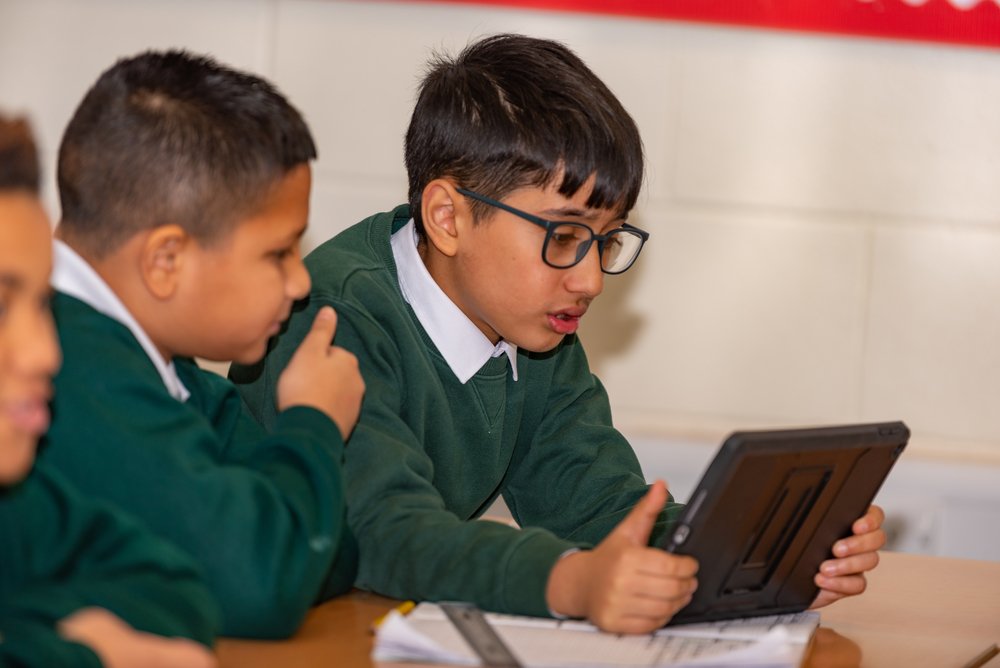 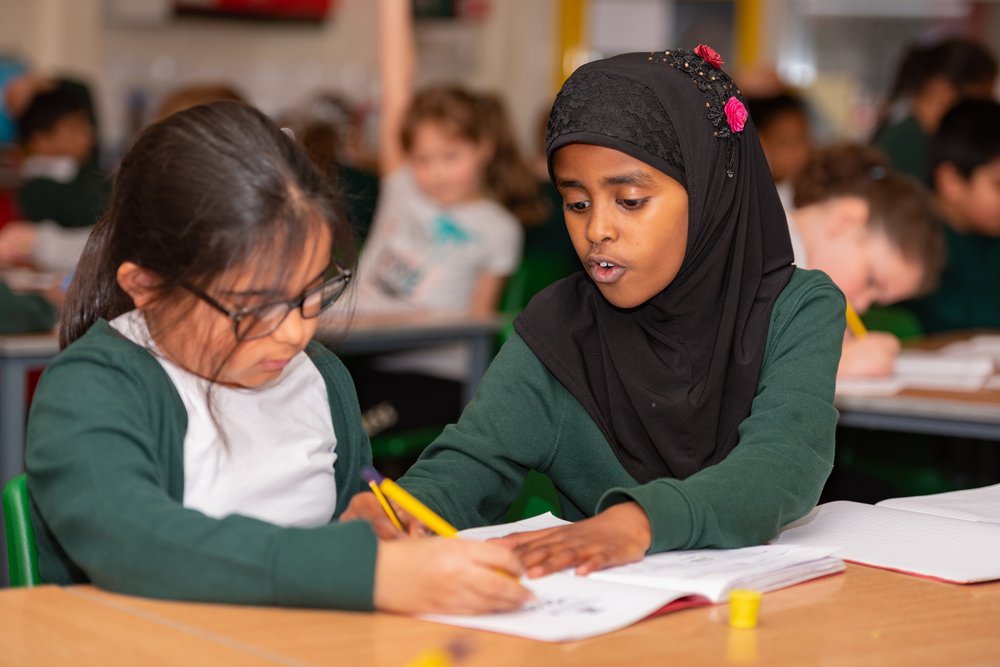 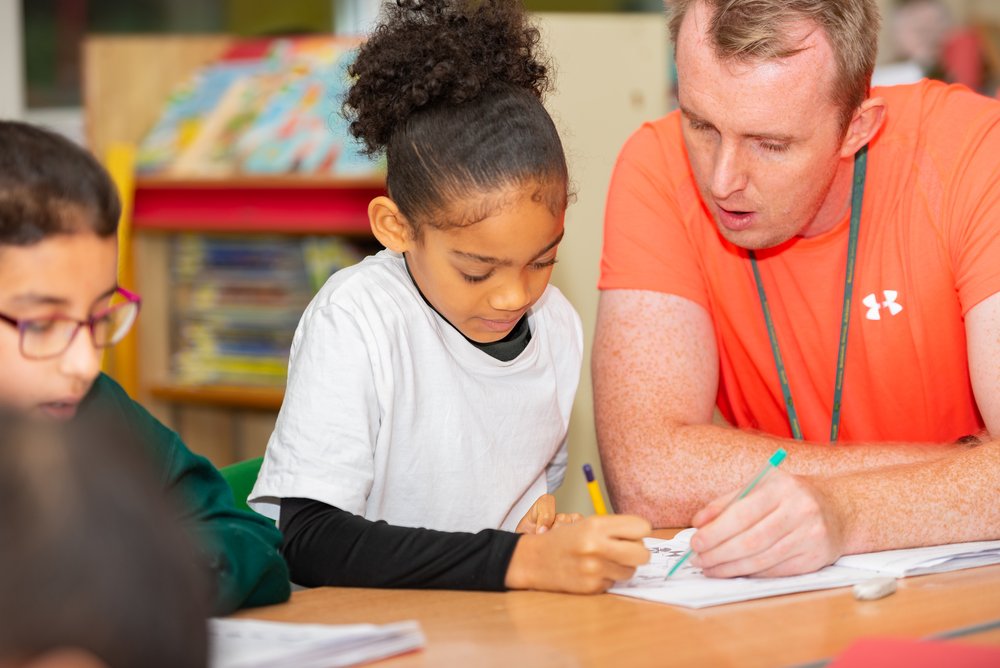 During the October half term, a competition was launched for the children to write their own Christmas poem. Following an overwhelming positive response from the children, a total of twelve entries were shortlisted. All the poems were of a very high quality and the judges were impressed by the skill and creativity with which they had been composed.

With eleven runners up, Libby (Firs) won the competition and her poem will be set to music by Mr Stuart. The whole school will learn the song and it will be sung during this years Carols by Candlelight service in December.

A BIG THANK YOU to all those children who entered the competition.

This instrument is called a Dhol. It comes from India. It was invented in the 1500s. It is mainly played at weddings when the bride and groom enter the room. Last week my uncle brought me this Dhol and I am learning how to play it.

What do you think?